The History of Sociology

The History of Sociology

Since ancient times, people have been fascinated by the relationship between individuals and the societies to which they belong. Many topics studied in modern sociology were also studied by ancient philosophers in their desire to describe an ideal society, including theories of social conflict, economics, social cohesion, and power (Hannoum 2003). 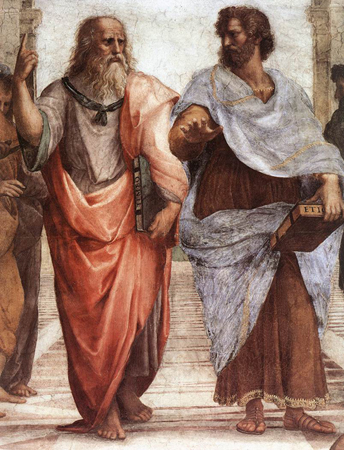 Since ancient times, people have been fascinated by the relationship between individuals and the societies to which they belong. Many topics studied in modern sociology were also studied by ancient philosophers in their desire to describe an ideal society, including theories of social conflict, economics, social cohesion, and power (Hannoum 2003).

In the thirteenth century, Ma Tuan-Lin, a Chinese historian, first recognized social dynamics as an underlying component of historical development in his seminal encyclopedia, General Study of Literary Remains. The next century saw the emergence of the historian some consider to be the world’s first sociologist: Ibn Khaldun (1332–1406) of Tunisia. He wrote about many topics of interest today, setting a foundation for both modern sociology and economics, including a theory of social conflict, a comparison of nomadic and sedentary life, a description of political economy, and a study connecting a tribe’s social cohesion to its capacity for power (Hannoum 2003).

In the eighteenth century, Age of Enlightenment philosophers developed general principles that could be used to explain social life. Thinkers such as John Locke, Voltaire, Immanuel Kant, and Thomas Hobbes responded to what they saw as social ills by writing on topics that they hoped would lead to social reform. Mary Wollstonecraft (1759–1797) wrote about women’s conditions in society. Her works were long ignored by the male academic structure, but since the 1970s, Wollstonecraft has been widely considered the first feminist thinker of consequence.

The early nineteenth century saw great changes with the Industrial Revolution, increased mobility, and new kinds of employment. It was also a time of great social and political upheaval with the rise of empires that exposed many people—for the first time—to societies and cultures other than their own. Millions of people moved into cities and many people turned away from their traditional religious beliefs. 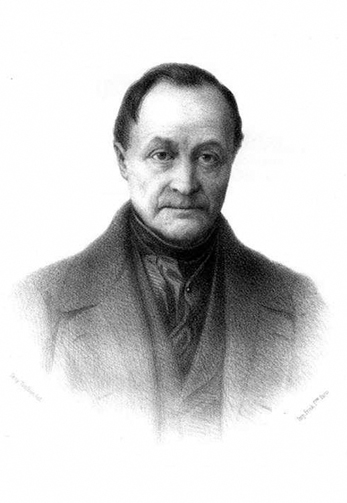 Figure 1.5 Auguste Comte played an important role in the development of sociology as a recognized discipline. (Photo courtesy of Wikimedia Commons)

The term sociology was first coined in 1780 by the French essayist Emmanuel-Joseph Sieyès (1748–1836) in an unpublished manuscript (Fauré et al. 1999). In 1838, the term was reinvented by Auguste Comte (1798–1857). Comte originally studied to be an engineer, but later became a pupil of social philosopher Claude Henri de Rouvroy Comte de Saint-Simon (1760–1825). They both thought that social scientists could study society using the same scientific methods utilized in natural sciences. Comte also believed in the potential of social scientists to work toward the betterment of society. He held that once scholars identified the laws that governed society, sociologists could address problems such as poor education and poverty (Abercrombie et al. 2000).

Comte named the scientific study of social patterns positivism. He described his philosophy in a series of books called The Course in Positive Philosophy (1830–1842) and A General View of Positivism (1848). He believed that using scientific methods to reveal the laws by which societies and individuals interact would usher in a new “positivist” age of history.

Harriet Martineau (1802–1876)—the First Woman Sociologist
Harriet Martineau was a writer who addressed a wide range of social science issues. She was an early observer of social practices, including economics, social class, religion, suicide, government, and women’s rights. Her writing career began in 1831 with a series of stories titled Illustrations of Political Economy, in which she tried to educate ordinary people about the principles of economics (Johnson 2003).

Martineau was the first to translate Comte’s writing from French to English and thereby introduced sociology to English-speaking scholars (Hill 1991). She is also credited with the first systematic methodological international comparisons of social institutions in two of her most famous sociological works: Society in America (1837) and Retrospect of Western Travel (1838). Martineau found the workings of capitalism at odds with the professed moral principles of people in the United States; she pointed out the faults with the free enterprise system in which workers were exploited and impoverished while business owners became wealthy. She further noted that the belief in all being created equal was inconsistent with the lack of women’s rights. Much like Mary Wollstonecraft, Martineau was often discounted in her own time by the male domination of academic sociology. 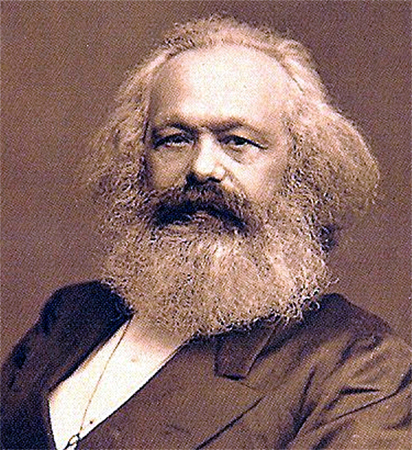 Figure 1.6 Karl Marx was one of the founders of sociology. His ideas about social conflict are still relevant today. (Photo courtesy of John Mayall/Wikimedia Commons)

Karl Marx (1818–1883) was a German philosopher and economist. In 1848 he and Friedrich Engels (1820–1895) coauthored the Communist Manifesto. This book is one of the most influential political manuscripts in history. It also presents Marx’s theory of society, which differed from what Comte proposed.

Marx rejected Comte’s positivism. He believed that societies grew and changed as a result of the struggles of different social classes over the means of production. At the time he was developing his theories, the Industrial Revolution and the rise of capitalism led to great disparities in wealth between the owners of the factories and workers. Capitalism, an economic system characterized by private or corporate ownership of goods and the means to produce them, grew in many nations.

Marx predicted that inequalities of capitalism would become so extreme that workers would eventually revolt. This would lead to the collapse of capitalism, which would be replaced by communism. Communism is an economic system under which there is no private or corporate ownership: everything is owned communally and distributed as needed. Marx believed that communism was a more equitable system than capitalism.

While his economic predictions may not have come true in the time frame he predicted, Marx’s idea that social conflict leads to change in society is still one of the major theories used in modern sociology.

Herbert Spencer (1820–1903)
In 1873, the English philosopher Herbert Spencer published The Study of Sociology, the first book with the term “sociology” in the title. Spencer rejected much of Comte’s philosophy as well as Marx’s theory of class struggle and his support of communism. Instead, he favored a form of government that allowed market forces to control capitalism. His work influenced many early sociologists including Émile Durkheim (1858–1917).